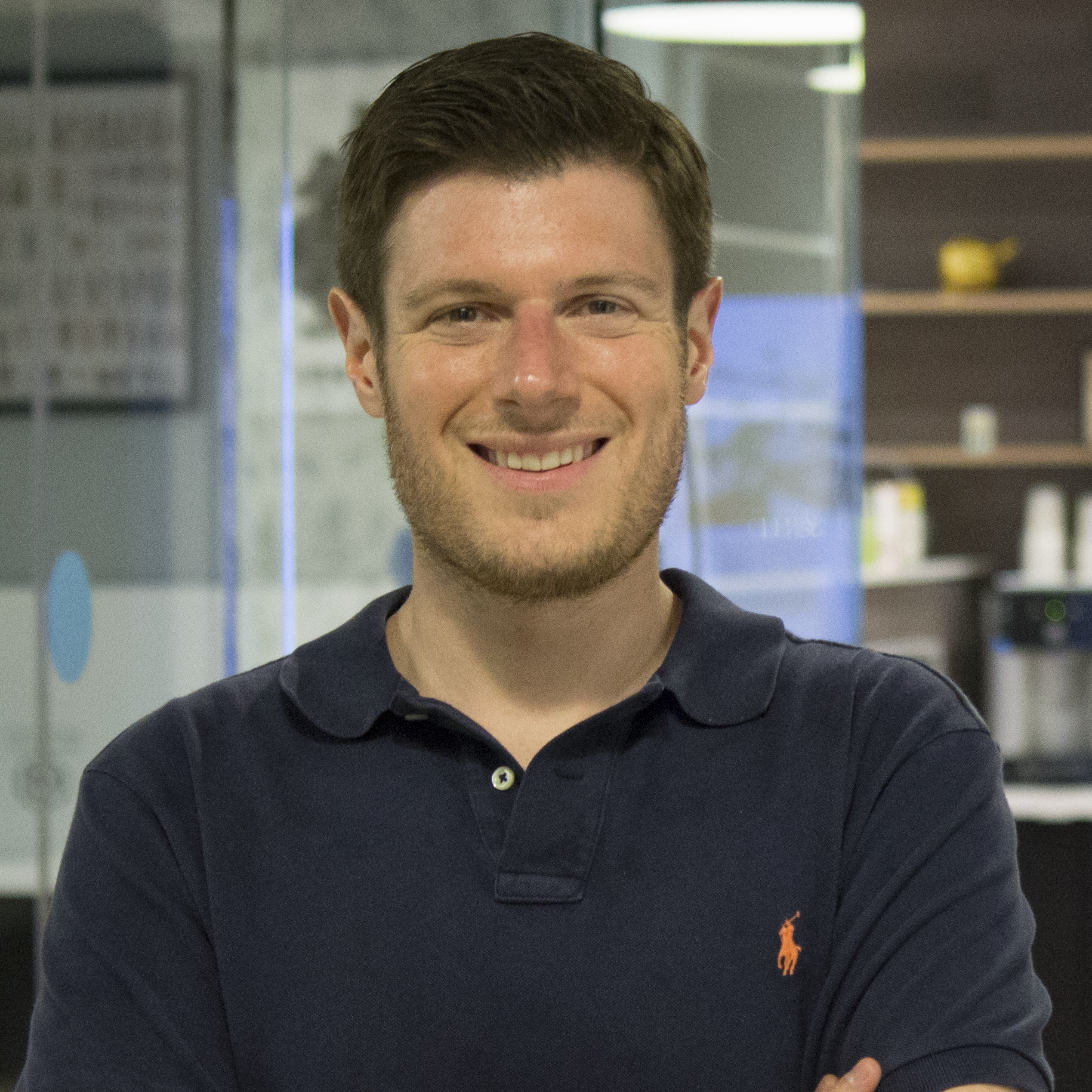 Over the past several months, we’ve been working hard on the next version of the Secure Global Network (SGN), which we’re calling the SGNv2. We’re actively migrating our PoPs, one by one, onto the new platform that will deliver improved resiliency, higher performance, lower latency, and continue to support our rapidly growing scale.

We wanted to take the time to share the exciting changes that are happening behind the scenes with a deep dive into the underlying technology and architecture that will power Todyl and our global partner base into the future.

A few highlights of the SGNv2 platform:

These exciting improvements are available as a native feature within the platform, empowering the delivery of networking and security capabilities usually reserved for large enterprises.

Let’s start with the new server design that powers the SGNv2. We’re obsessed with measurement and metrics here at Todyl, and we’ve collected A LOT of performance data over the past two years that helped guide our optimal server design. The SGNv2 leverages smaller, faster, and higher throughput nodes, a starkly different approach than the norm. Although our cost per server is higher, we’re able to deliver higher throughput, better performance, and improved resiliency by keeping the number of connected devices per node lower. This translates to more bandwidth, faster processing, and lower impact during failure.

The SGNv1 leveraged Tier 1 transit providers such as GTT, NTT, and Telia for connectivity between PoPs and access to major ISPs. PoPs also routed traffic to destinations independently, without consideration for which route between PoPs and peers would be fastest.

The SGNv2 implements a significant improvement by leveraging a 100+ Gbps private backbone for communication between most PoPs. It also makes routing decisions at a global level instead of each PoP independently.

For example, at the SGNv2 PoP in Chicago, we leverage direct connections to all major ISPs in Canada, including Bell, Rogers, Shaw, Telus, and Videotron. Previously, a user connected to the NYC PoP would route out via a Tier 1 connection, even if another PoP, such as Chicago in this example, had a direct connection to the ISP.

Now, a user connected to the SGNv2 PoP in NYC sending traffic to a Canadian ISP such as Shaw will route over the private backbone with a single hop to the Chicago PoP that has direct access. 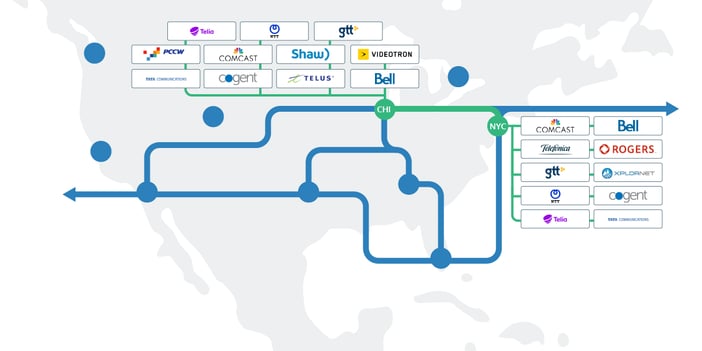 This is an exciting enhancement over the previous, independent routing design and will deliver reduced latency and improved resiliency. Global Routing and Private Backbone is live on the SGNv2 and will be a core part of the platform, not an add-on acceleration product which is common among other vendors.

The SGNv2 leverages additional direct connections to major ISPs, 125+ Private Peerings, and access to 16 Tier 1 transit providers. The combination of these connections with the private backbone significantly extends our global reach and strengthens network resiliency.

Examples of strategic PoPs include:

The following information on the SGNv2 Migration is as of October 8, 2021.


The team is working to migrate our other PoPs as quickly as possible so our partners and their clients can experience the power of the SGNv2 everywhere they work.

Beyond the SGNv2, we have several new features, tools, and capabilities in our pipeline. We’ll provide regular updates on our blog, including as new PoPs go live, new programs to help partners accelerate their growth, and so much more.